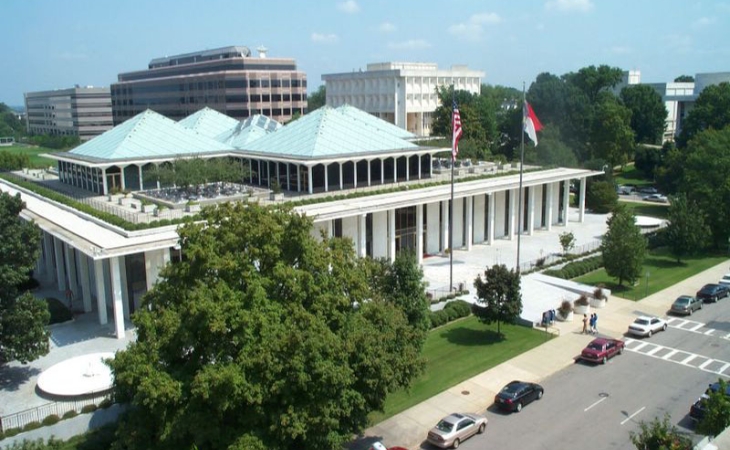 In 2019, under the mandates of Roe v. Wade and Planned Parenthood v. Casey, the court issued an injunction to halt enforcement of the state’s law. The brief ADF attorneys filed argued that there is no legal basis for the injunction to remain in place. Since the U.S. Supreme Court overturned Roe and Casey in Dobbs v. Jackson Women’s Health Organization, the state should be able to enforce its law and work to protect the lives of pregnant mothers and their unborn children.

The court’s order in Bryant v. Woodall explains that “leaving the injunction in place wrongfully heightens confusion because to do so is misleading as to the effect of Dobbs. If, as Plaintiffs argue, [abortion] providers are providing services in accordance with the terms of the injunction…, then those providers are acting contrary to North Carolina law. Neither this court, nor the public, nor counsel, nor providers have the right to ignore the rule of law as determined by the Supreme Court.”

Anthony Biller, one of more than 4,400 attorneys in the ADF Attorney Network, is serving as local counsel for North Carolina Speaker of the House Tim Moore and Senate President Pro Tempore Phil Berger.