Description:  The American College of Pediatricians, the Catholic Medical Association, and an OB-GYN doctor who specializes in caring for adolescents filed suit in federal court to challenge a Biden administration mandate requiring doctors to perform gender transition procedures on any patient, including a child, if the procedure violates a doctor’s medical judgment or religious beliefs. The U.S. Department of Health and Human Services reinterpreted non-discrimination on the basis of sex in the Affordable Care Act to include gender identity and thus require gender transition interventions, services, surgeries, and drugs on demand, even for children, no matter a doctor’s medical judgment, religious beliefs, or conscientious objection. 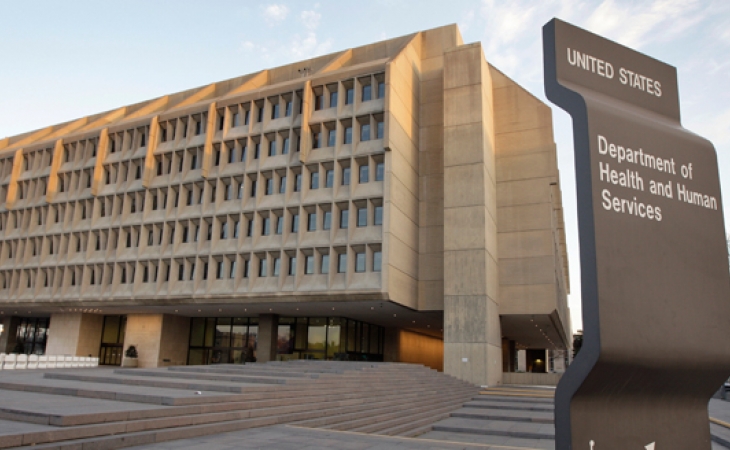 CHATTANOOGA, Tenn. – Alliance Defending Freedom attorneys representing the American College of Pediatricians, the Catholic Medical Association, and an OB-GYN doctor who specializes in caring for adolescents are challenging a Biden administration mandate requiring doctors to perform gender transition procedures on any patient, including a child, if the procedure violates a doctor’s medical judgment or religious beliefs.

ADF attorneys filed suit in federal court Thursday against the U.S. Department of Health and Human Services for its reinterpretation of the Affordable Care Act, which prohibits sex discrimination, to include gender identity and thus require gender transition interventions, services, surgeries, and drugs on demand, even for children, no matter a doctor’s medical judgment, religious beliefs, or conscientious objection.

“The law and the medical profession have long recognized and respected the biological differences between boys and girls and the unique needs they each present in health care. Forcing doctors to prescribe transition hormones for 13-year-olds or perform life-altering surgeries on adolescents is unlawful, unethical, and dangerous,” said ADF Senior Counsel Ryan Bangert. “President Biden’s Health and Human Services department is grossly overreaching its authority and, in so doing, putting children’s psychological and physical health in danger. Our clients are rightfully objecting on medical, ethical, religious, and conscientious grounds to this unlawful government mandate to provide gender-transition procedures.”

“Doctors should never be forced to perform a controversial and often medically dangerous procedure that goes against their best judgment, their conscience, or their religion, especially when it involves vulnerable children experiencing mental and emotional confusion,” said ADF Senior Counsel Julie Marie Blake. “To force doctors to engage in experimental medicine that poses a risk to patients—or face huge financial penalties, withdrawal of federal funding, or removal of their ability to practice medicine—is an extreme violation of doctors’ constitutional rights and certainly not in the best interest of the patients they serve.”

The two medical associations filing suit in American College of Pediatricians v. Becerra together represent 3,000 physicians and health professionals, including in Tennessee. The case is filed with the U.S. District Court for the Eastern District of Tennessee at Chattanooga.

Ryan Bangert serves as senior counsel and vice president for legal strategy at Alliance Defending Freedom. He oversees the Center for Academic Freedom, the Center for Conscience Initiatives, and the regulatory litigation team, and assists ADF leadership with strategic initiatives. Before joining ADF, Bangert served as Deputy for Legal Counsel and Deputy First Assistant Attorney General in the Office of the Texas Attorney General. In those roles, he oversaw the State’s Special Litigation Unit, which handled critical litigation against the federal government, and oversaw multiple divisions within the office, including the General Counsel Division and the Opinion Committee. Bangert also served as Deputy for Civil Litigation for Missouri Attorney General Josh Hawley, overseeing the state’s civil litigation portfolio and over 200 attorneys and staff. Prior to his government service, Bangert was a litigation partner at Baker Botts L.L.P., where he was a volunteer attorney for ADF and served as amicus counsel in numerous cases. Bangert earned his B.A. from Oral Roberts University, and his J.D. from Southern Methodist University, where he graduated first in his class. He participated in the Blackstone Legal Fellowship program in 2002. Following law school, he clerked for Judge Patrick Higginbotham on the U.S. Court of Appeals for the 5th Circuit. Bangert is an active member of the Texas Bar and is admitted to practice before the U.S. Supreme Court and various federal trial courts and courts of appeal.