Description:  An abortion facility in Pennsylvania is challenging the commonwealth’s prohibition on taxpayer funding of elective abortion through its Medicaid program. The Pennsylvania Supreme Court previously upheld the law in Fischer v. Department of Public Welfare. 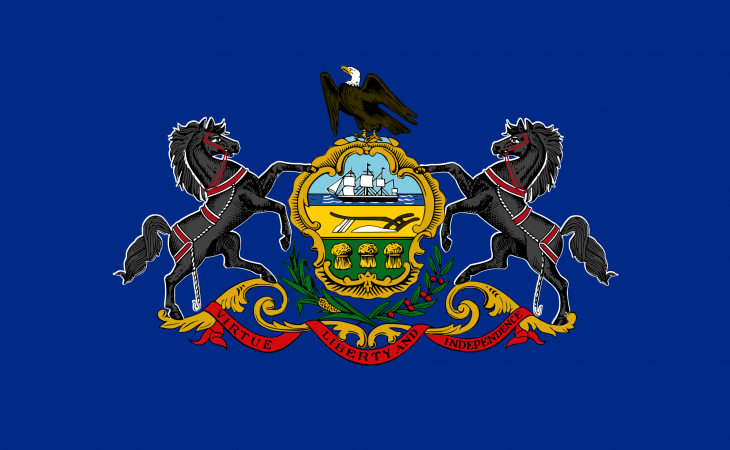 HARRISBURG, Pa. – Alliance Defending Freedom attorneys filed a friend-of-the-court brief Monday with the Pennsylvania Supreme Court in support of the commonwealth’s prohibition on taxpayer funding of elective abortion through its Medicaid program.

The brief—filed in Allegheny Reproductive Health Center v. Pennsylvania Department of Human Services on behalf of the American Association of Pro-Life Obstetricians and Gynecologists, the Pro-Life Union of Greater Philadelphia, the Charlotte Lozier Institute, and Human Coalition—asks the court to once again affirm Pennsylvania’s law to preserve the lives and health of mothers and unborn children. The court previously upheld the law in Fischer v. Department of Public Welfare.

“Pennsylvania is right to preserve the lives of both unborn children and pregnant mothers by prohibiting taxpayer funding of elective abortion, including through the commonwealth’s Medicaid program,” said ADF Senior Counsel Denise Harle, Director of the ADF Center for Life. “The myriad accounts of women who have experienced abortions underscore the physical and mental harms that abortion can inflict on women. We’re asking the court to affirm Pennsylvania’s commonsense law and uphold its earlier decision to protect life.”

“Pregnancy is a life-altering event,” the friend-of-the-court brief explains. “It often invokes feelings of joy, satisfaction, and anticipation, but it can also trigger fear, worry, and stress. No matter a person’s view on abortion, people widely accept that women who choose abortion often suffer grief, sadness, and feelings of loss. And some of these women suffer ‘clinically significant disorders’—including depression, anxiety, substance use, suicidal behaviors, and ‘abortion-specific post-traumatic stress disorder.’ Medical research supports this conclusion. So too the stories of countless women who are trying to recover from this trauma.”

“Modern medical research strongly shows that abortion harms women,” the brief continues. “The Commonwealth’s prohibition on taxpayer-funded abortion (including through Medical Assistance) serves its legitimate interests in preserving the life and health of both mother and child. [The groups filing this brief] accordingly urge this Court to affirm the decision below and uphold Fischer.”